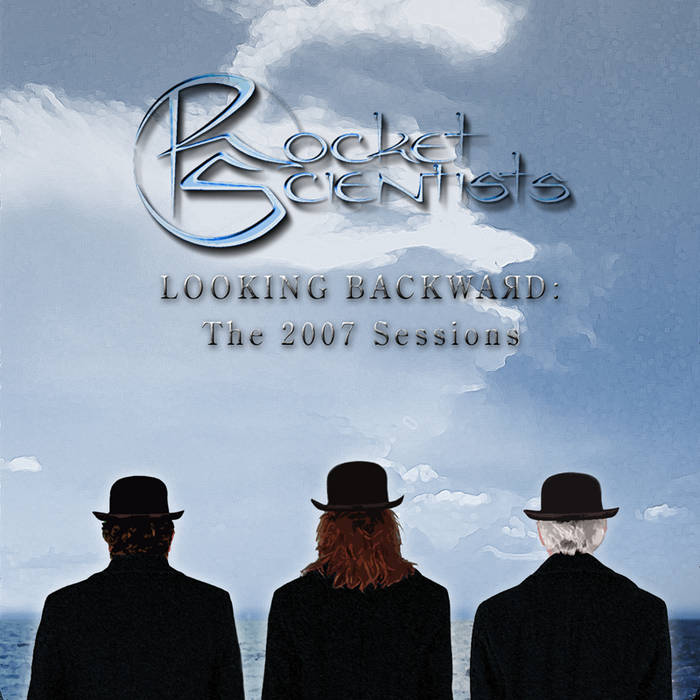 boogiemoog Came across this band quite by accident... Glad I did Favorite track: Picture Show - studio 2007.

In February of 2007, Mark McCrite (v,g), Erik Norlander (k) and Don Schiff (Stick) returned to the same Los Angeles-area studio where they recorded their early Rocket Scientists albums for a series of new sessions with drummer / percussionist Greg Ellis who appears on Norlander and Schiff's solo albums as well as on the Rocket Scientists - Oblivion Days album from 1999.

The quartet recorded a new disc of "live in the studio" material where they reinterpreted songs from the band's early studio albums, some with the benefit of over 15 years of perspective. "The 2007 Sessions", chronicles those recordings. Additional unreleased material recorded over the years was added to "The 2007 Sessions" disc including a special version of the Rocket Scientists classic, "Mariner", with guest vocals from long time Erik Norlander collaborator, Kelly Keeling. Two songs from the "Oblivion Days" album, "Escape" and "Break the Silence", were also remixed especially for "The 2007 Sessions" disc.